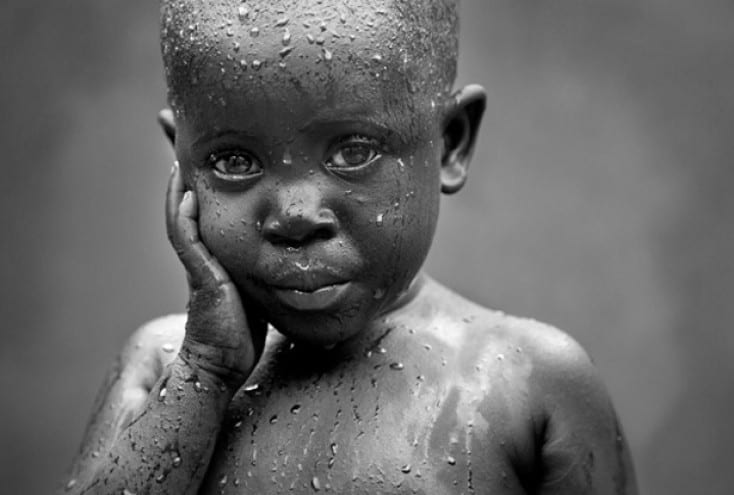 While a large percentage of trafficking victims are adults, especially women forced into prostitution (see image “Contemporary Slavery-Sex Trafficking”), children make up a significant number of the victims forced into prostitution and bonded labor. Although the abolition of slavery throughout much of the world greatly reduced child slavery, the institution continues, particularly in Third World countries. According to the Anti-Slavery Society, “Although there is no longer any state which legally recognizes, or which will enforce, a claim by a person to a right of property over another, the abolition of slavery does not mean that it ceased to exist. There are millions of people throughout the world — mainly children — in conditions virtual to slavery.” Debates rage over what can be considered “slavery” in today’s society. Yet it seems certain that if the abolitionists of the past were alive today and travelled to different parts of the world – not just in Africa, but also in large parts of Asia, the Middle East, South America and even parts of Europe and the United States – they would describe the horrendous conditions and circumstances the trafficked children lived and work in as slavery. Some of the most prominent images of modern-day slavery are of children in bondage, meant to evoke emotional responses and activism from viewers. Looking straight into the camera, as if gazing directly at the viewer, this sorrowful child prompts pathos, disgust, and hope for a better future for the world’s children. As with many images of contemporary trafficking, though, there are no (or in some cases few) words attached to the image, creating a picture that has little context without a narrative.