Women were always an important part of the abolitionist movement in and beyond the United States. Though they were not formally admitted to the earliest abolitionist societies in America, both black and white women shaped antislavery discourses by aiding fugitive slaves and circulating antislavery literature. But women’s involvement in the abolitionist movement changed drastically during the 1820s and 1830s, reorienting both antislavery activism and reform culture.  British and American women began writing abolitionist essays in the 1820s, making women’s roles much more visible in the antislavery struggle. By the next decade, American women led an array of abolitionist petition drives to state and federal governments, turning the antislavery cause itself into a hotly contested social matter. Lydia Maria Child, a popular writer, alienated many of her former fans with her 1833 Appeal in Favor of the Class of Americans Called Africans. After escaping to freedom in 1826, Sojourner Truth dedicated herself to the abolitionist cause. Truth said that she “used to be sold for other people’s benefit, but now she sold herself for her own.”

By the 1840s, black and white women served as antislavery lecturers, editors, fundraisers and organizers.  Slaveholders fumed at women’s activism. The Southern Literary Messenger referred to abolitionist women as “politicians in petticoats” who needlessly stirred up trouble on the slavery issue. Yet even some male abolitionists were chagrined by women’s activism before the Civil War. In 1840, the American Anti-Slavery Society divided over women’s role in the movement, with some conservative reformers refusing to support female lecturers or leaders. Nevertheless, women’s activism grew more intense over the next two decades, making the abolitionist movement a much stronger and more ramifying entity on the eve of the Civil War.

The first four and a half minutes of this clip explores how Angelina Grimké, a former member of the slave-holding class of South Carolina, Angelina turns against her upper class background and becomes an outspoken abolitionist. She became the first female speaker to lecture in front of both men and women breaking all conventional rules of the time.

A brief introduction to the author of Uncle Tom’s Cabin, the most widely read book in the nineteenth century and an essential weapon for abolitionists.

Women Abolitionists – (free account required) Women always played a significant role in the fight against slavery and racial injustice. Through research and analysis in the classroom, students will learn about the diversity of women who participated in antislavery activities, the variety of activities and goals they pursued, and the barriers they faced as women. 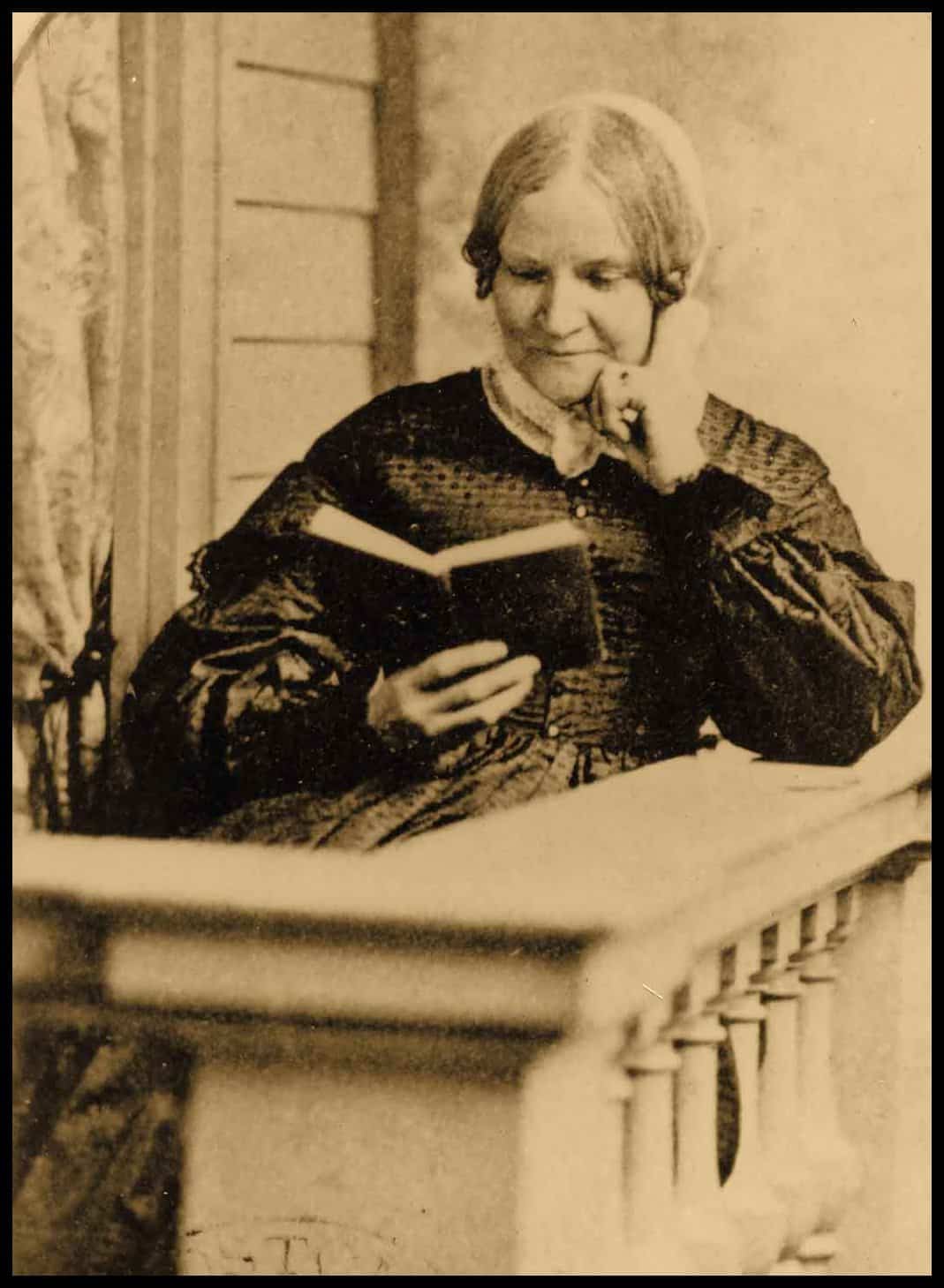