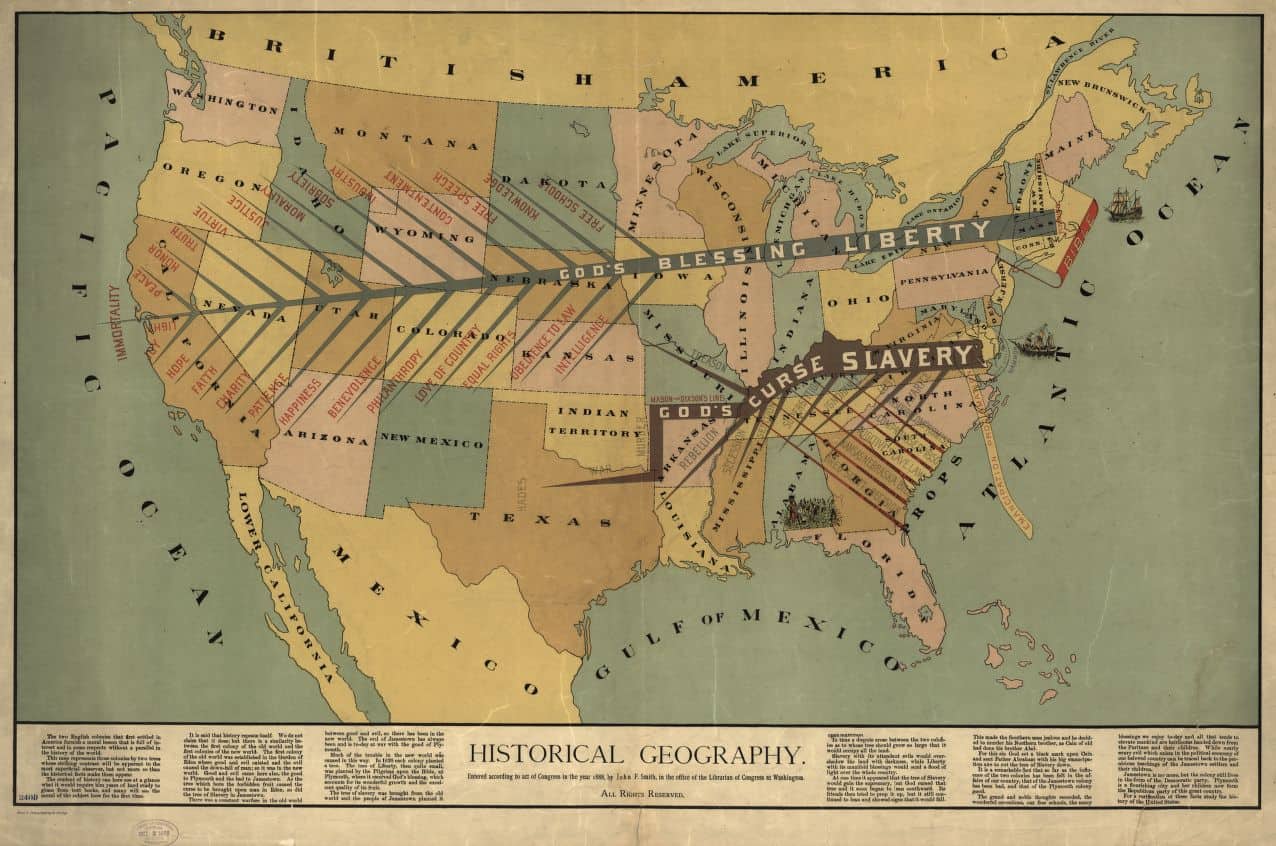 Although abolition had been in existence since the revolutionary era, early antislavery reformers often adopted a moderate protest agenda. Believing that the American union should not be endangered by radical protest, many — though not all — early reformers eschewed harsh attacks on slavery and slaveholders. The growth of bondage in the nineteenth century convinced a younger generation of abolitionists to change course and embrace radical tactics and strategies. By 1830, slavery had doubled in demographic size and expanded further into the American South and Southwest. Black and white abolitionists believed that Americans needed hard-hitting, confrontational attacks on slavery and racial injustice to spur antislavery legislation. 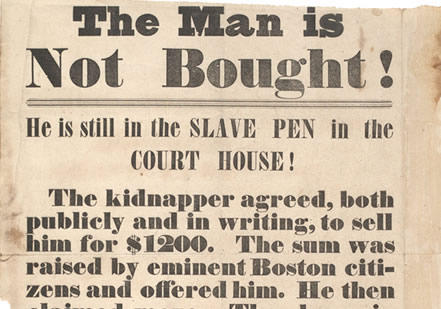 Black writers authored searing condemnations of racial injustice while white activists produced a bevy of pamphlets and newspaper editorials in the 1830s calling for slavery’s end. Antislavery women canvassed northern neighborhoods to fill antislavery petitions with signatures aimed at state and federal governments. In adopting these more militant tactics, nineteenth-century abolitionists saw the American union as corrupt — a slaveholding republic whose political leaders remained at the beck and call of southern masters and their northern allies. By producing confrontational literature and petitions, post-1830 abolitionists hoped to rouse American public opinion. By mobilizing antislavery dissent, abolitionists believed they could pressure masters to emancipate enslaved people, convince politicians to adopt antislavery legislation, and even compel political leaders to craft antislavery amendments that would force slaveholders to dismantle bondage. Whatever they did, antebellum abolitionists argued that the days of moderate protest must end. As slavery doubled again in size between 1830 and 1860, antislavery activists continued to experiment with confrontational tactics and strategies, from shielding runaway slaves in northern towns and cities to condemning the United States on the Atlantic world stage. Abolitionists believed, in the words of William Lloyd Garrison, that American was no longer the bastion of liberty but rather a refuge of oppression. 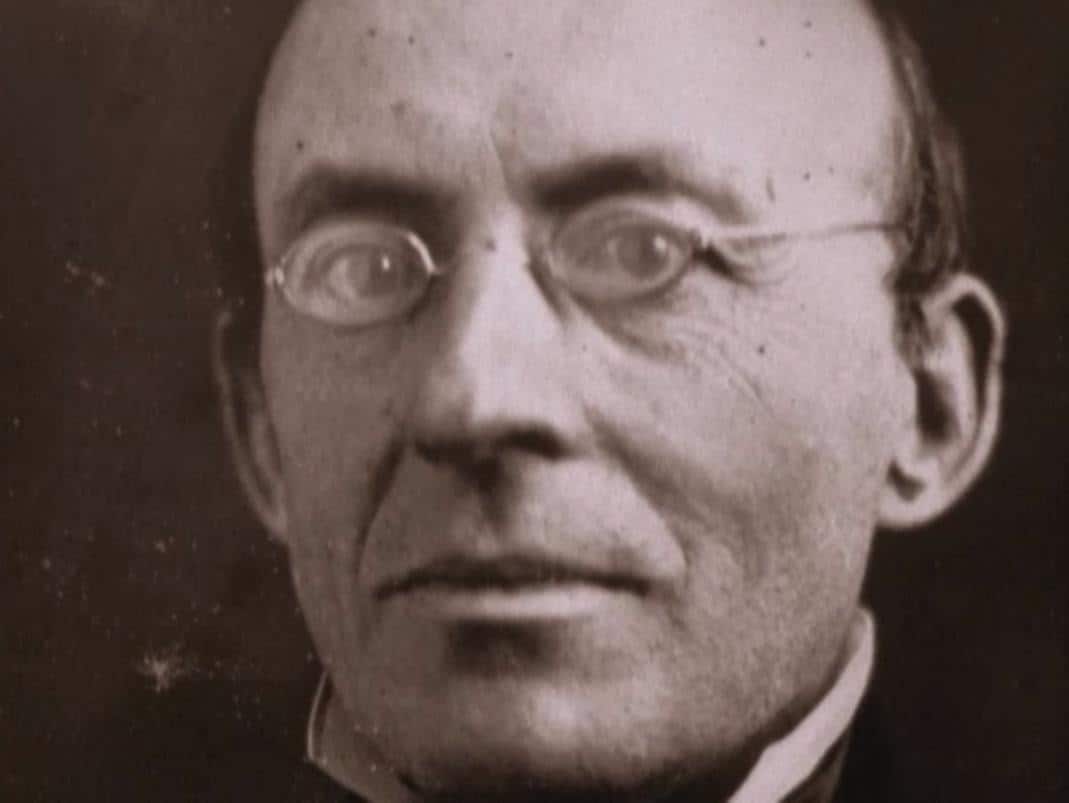 Garrison epitomized this new confrontational tone.  The very first issue of his publication, The Liberator, condemned gradual approaches to antislavery and set the pattern for the militant language of the new era. Read Garrison’s very first Liberator issue here.

A brief introduction to one of the most influential and confrontational American abolitionists.

Fanning the Flames of Abolition: These lessons exposes students to the writings and work of William Lloyd Garrison, Harriet Beecher Stowe, Gabriel Prosser, and Nat Turner.

North and South: Impact of the Abolitionist Movement: This elementary level lesson explores the Underground Railroad, the work of Frederick Douglass, the dramatic escape of Henry “Box” Brown, and other important aspects of the abolitionist movement.

Runaway Slaves: An American Experience – Personal experiences impact one’s perspective, and an individual’s perspective may impact one’s actions. Students will interpret ideas and events about slavery from different perspectives; that of an abolitionist, slave owner, US Marshall, and runaway slaves.

Slavery and Abolitionism – This middle school level lesson explores the role of western expansion in the development of American abolitionism.