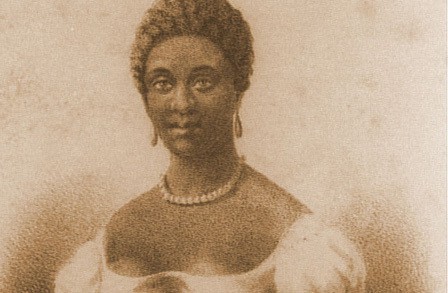 African Americans employed a wide variety of tactics and strategies in the struggle for freedom. From running away in the colonial era to suing for freedom in courts of law during the 19th century, black abolitionists utilized an array of tools to challenge slavery and claim equality. Non-violent tactics (freedom suits, literary protest, antislavery speeches and petitions) allowed black abolitionists to claim the moral high ground in both word and deed, and in no small way defined African American protest between the Revolution and Civil War. Free blacks Philadelphians petitioned the federal Congress in 1799 to end both slavery and the slave trade; at roughly the same time, black activists in Boston, New York, and Baltimore published pamphlets challenging white politicians and citizens to pass emancipation laws. 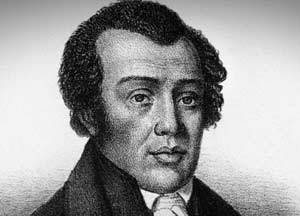 Richard Allen seized the opportunity of George Washington’s death to provide a public antislavery statement, praising the nation’s founder for manumitting his slaves and calling the rest of the nation to follow in his footsteps. Others used their artistic talents as an assertion of humanity. The poems of Phillis Wheatley powerfully demonstrated the sensibility and genius of African Americans. 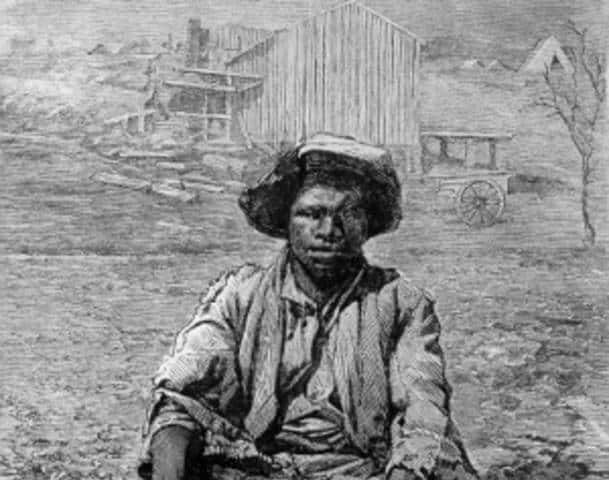 When non-violent political action failed, both enslaved and free African Americans considered the efficacy of more radical action, including physical confrontation. Slave rebels from Virginia to Louisiana to South Carolina utilized violent tactics to liberate themselves from bondage between the 1790s and 1830s. So too did free blacks in the North use physical confrontation to aid runaway slaves above the Mason Dixon line. No single tactic proved more effective in the black abolitionist struggle than slave narratives, an entirely new genre of literature cultivated by former enslaved people and their allies in the Atlantic World from the late 18th century onward. These tales of black struggle illuminated slavery’s horrors in the Americas while also challenging white readers to embrace abolitionism as a worthy cause. By the 1840s and 1850s, American society was pervaded by slave narratives, making abolitionism a hot topic in social as well as political circles. 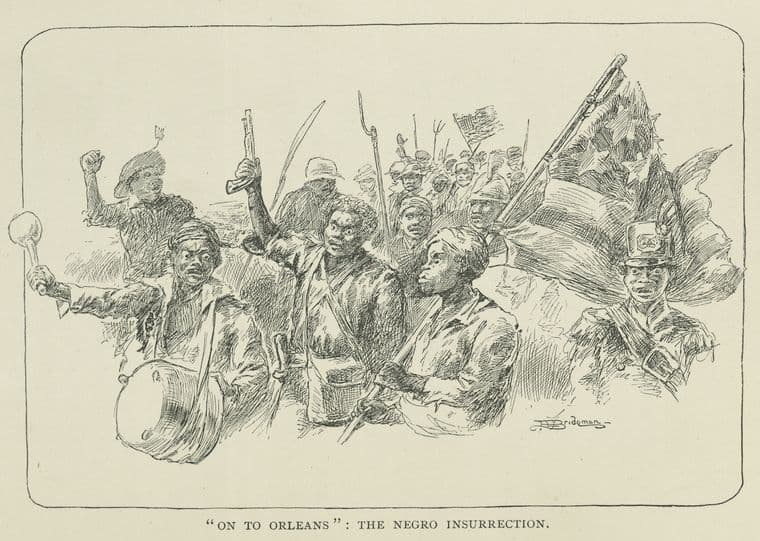 Slavery’s gradual disappearance in the North opened the door for escape, and many enslaved Americans seized the opportunity. One remarkable case involves Ona Judge.  Enslaved by President George Washington, Ona made a daring escape in 1796. Historian Erica Armstrong Dunbar, the Director of the Library Company of Philadelphia’s Program in African American History, tells her remarkable story.

Professor Richard Newman provides a brief introduction to the history of Mother Bethel A.M.E. Church and its surrounding neighborhood at 6th and Lombard, Philadelphia, PA.